In the footsteps of Dominic Guzman, St Dominic's continues the foundation philosophy of the Dominican Order – learning.

St Dominic's is very proud of its Dominican heritage and in 2018 celebrates 144 continuous years of Catholic education in the Diocese of Maitland-Newcastle.

The Dominican Sisters travelled from Ireland to establish Australia's first Catholic school for deaf students in Newcastle. Established in 1875 in Perkins Street, the school was moved to Waratah 13 years later and in 1993 St Dominic͛s was established as a new facility at Mayfield and named after the pioneering Dominican Sisters.

The Sisters of the Order of Preachers proudly claim that one of their strengths is to evolve with the changing needs of society. St Dominic's also took on this challenge and began an evolution to ensure that more families who were seeking a quality Catholic education for their child with additional needs would be catered for. In 2014 St Dominic's established its first additional campus at San Clemente High School. This was also the year that the school's name was changed to St Dominic's Centre to be inclusive of the additional disabilities that were now being enrolled.

In 2016 St Dominic's merged to one campus and became a K-10 school in the same setting. The enrolment criteria became a primary disability of Moderate Cognitive disability or Deaf or Hard of Hearing.

In 2018 St Dominic's will accept the first cohort of Kindergarten students with a diagnosis of Autism Spectrum Disorder. Our community is excited to continue the tradition of our Dominican Sisters in responding to the needs of an ever-changing community. Our system is devoted to ensuring a long and prosperous future for St Dominic's and continues to work closely with our community to respond to our needs. May God the Father who made us bless us.
May God the Son send his healing among us.
May God the Holy Spirit move within us and give us eyes to see with, ears to hear with, and hands that your work might be done.
May we walk and preach the word of God to all
May the angel of peace watch over us and lead us at last by God’s grace to the Kingdom.
Amen. 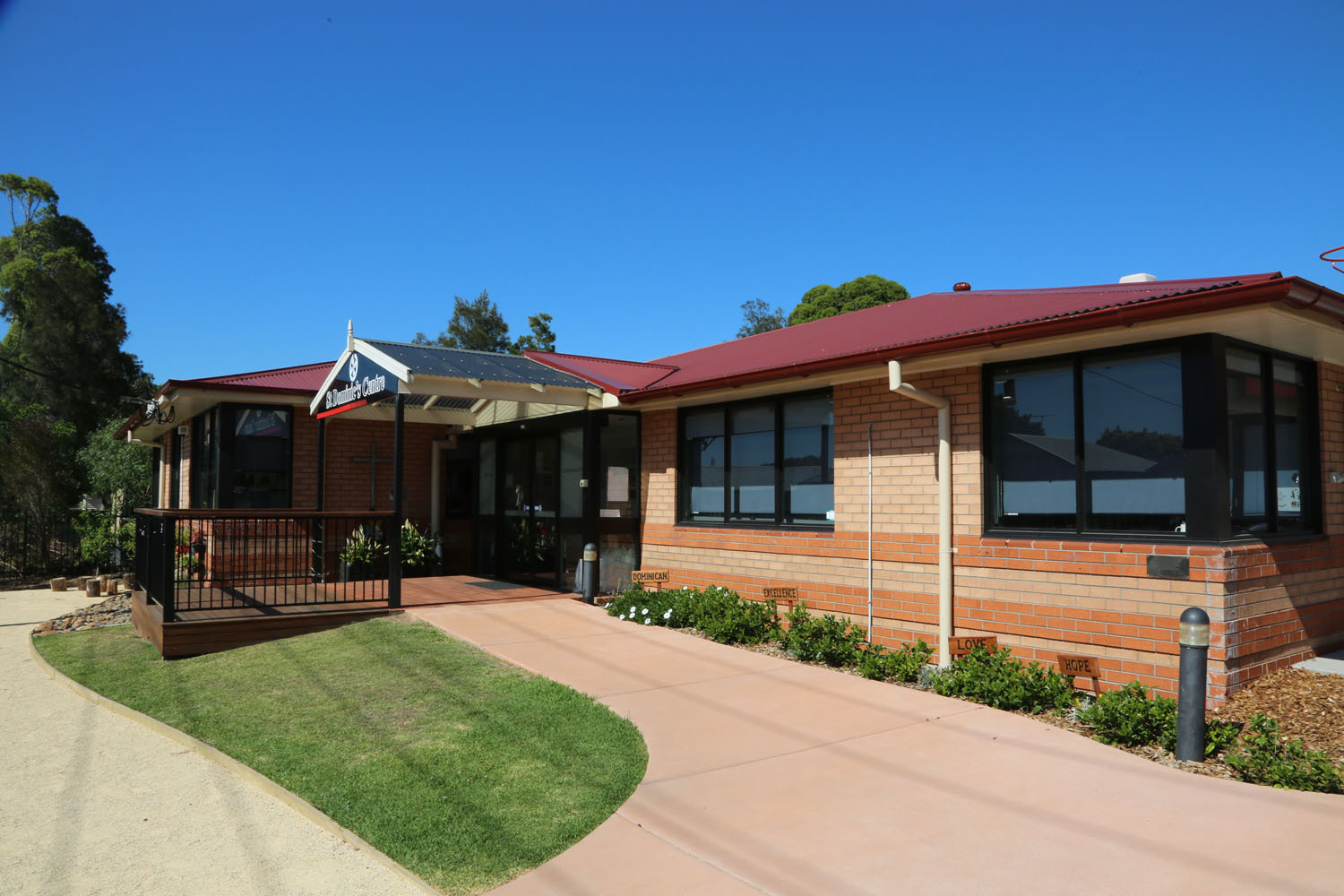 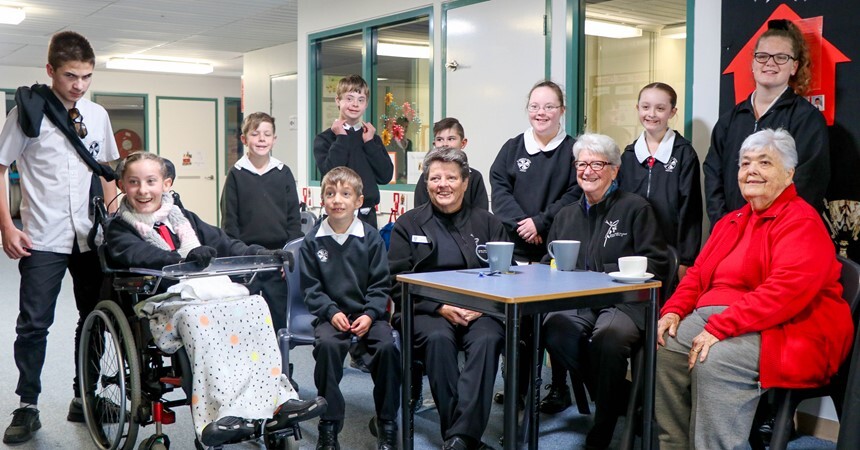 The 12th year of DioSounds was a year of firsts as 13 secondary schools performed in the musical showcase last Thursday, 21 June, at Newcastle&rsquo;s Civic Theatre. This year&rsquo;s theme was &ldqu... 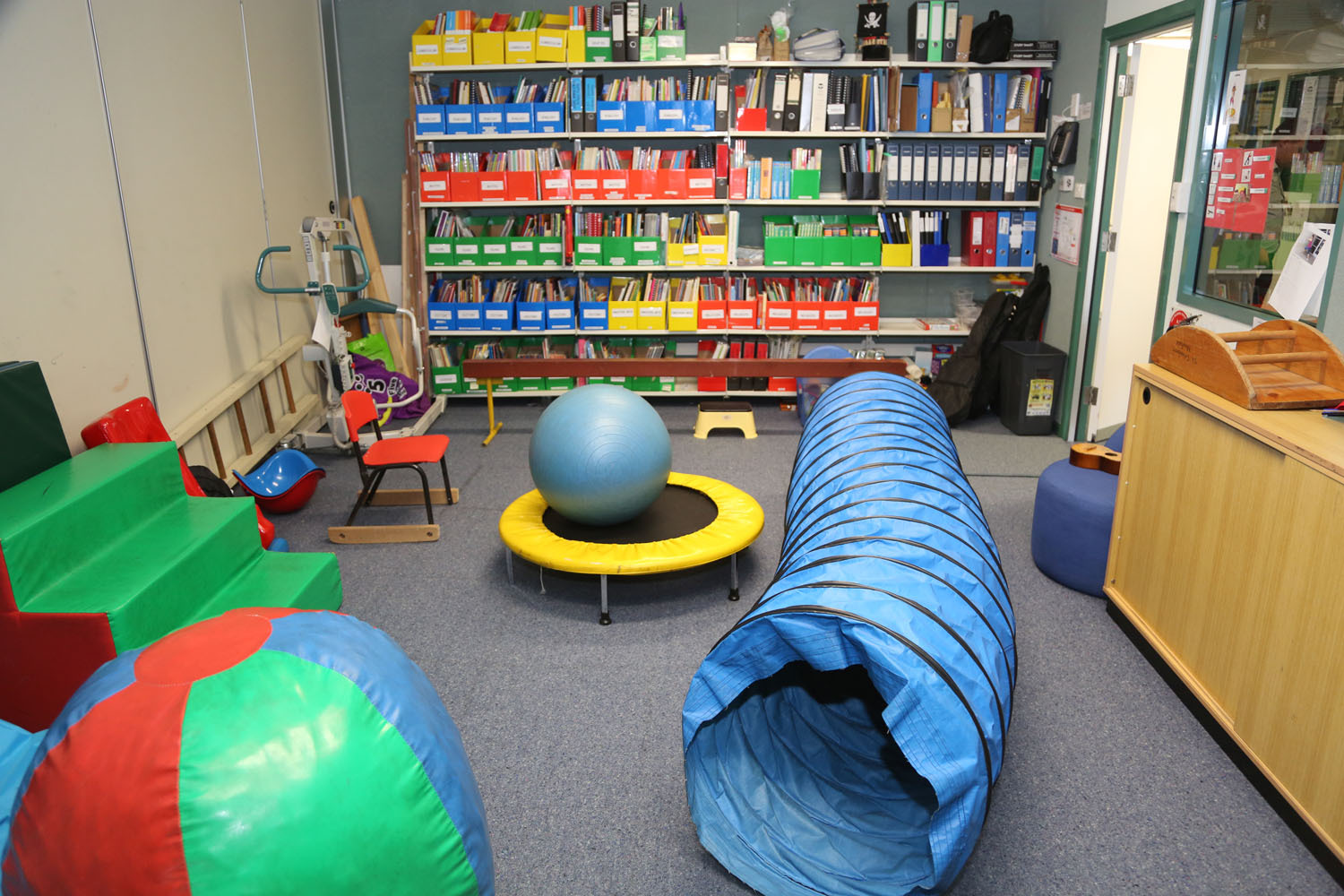 St Dominic’s is empowering students with its specialised support 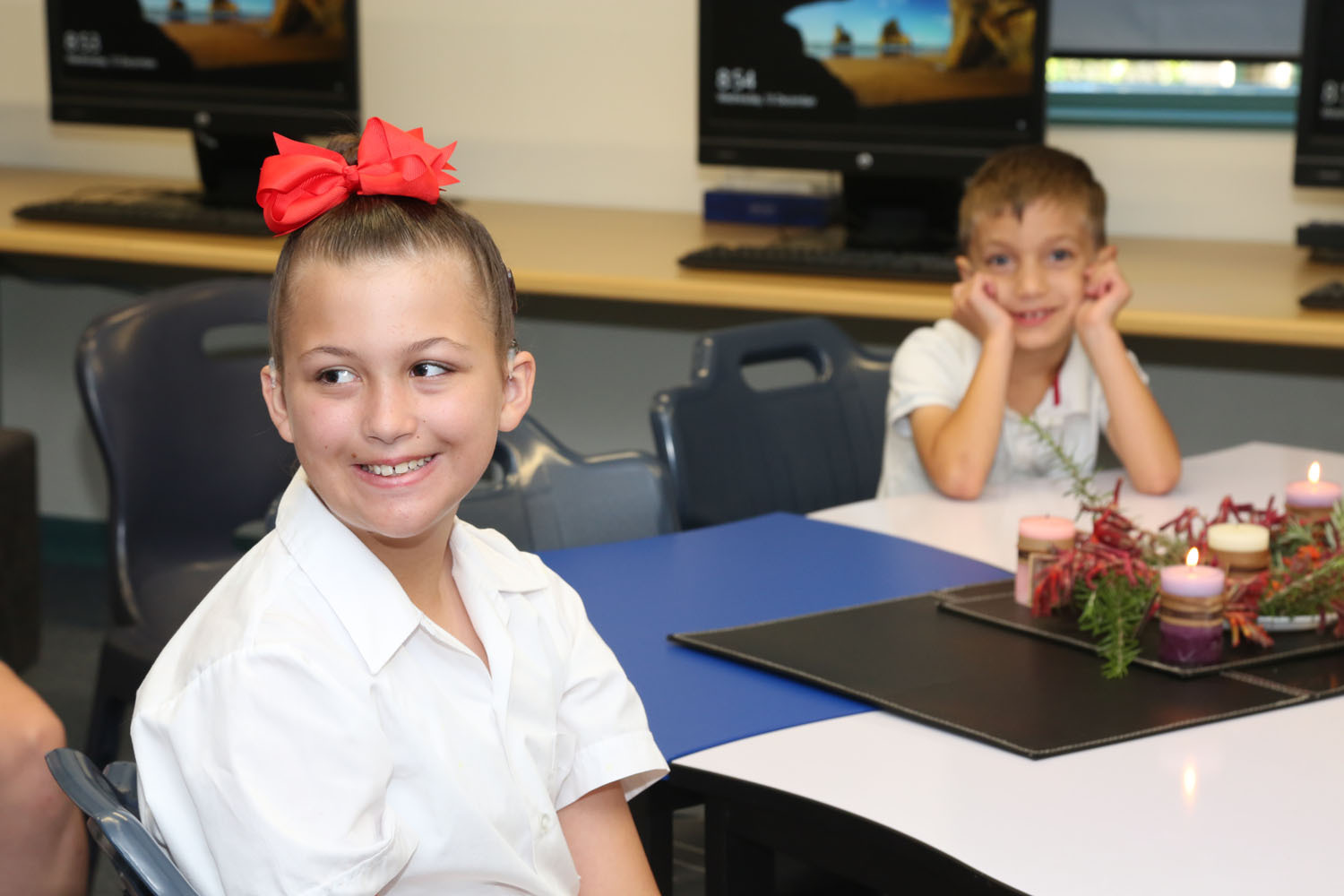 The evolution of St Dominic’s Centre

By Vicki Gould St Dominic&rsquo;s Centre, Mayfield,&nbsp;has responded to the changing needs of the community, accepting enrolments for students with either a primary disability of moderate cognitive... 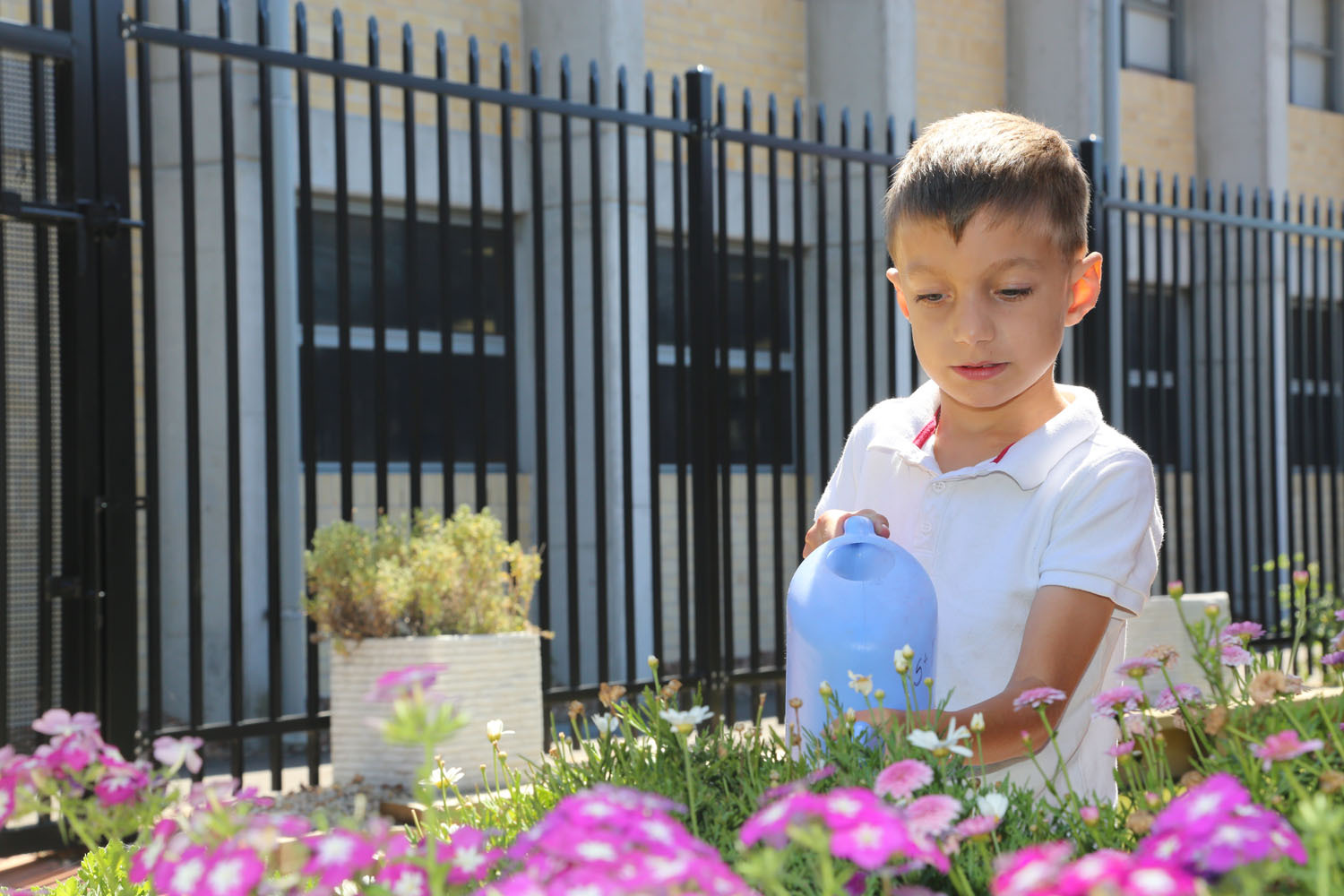 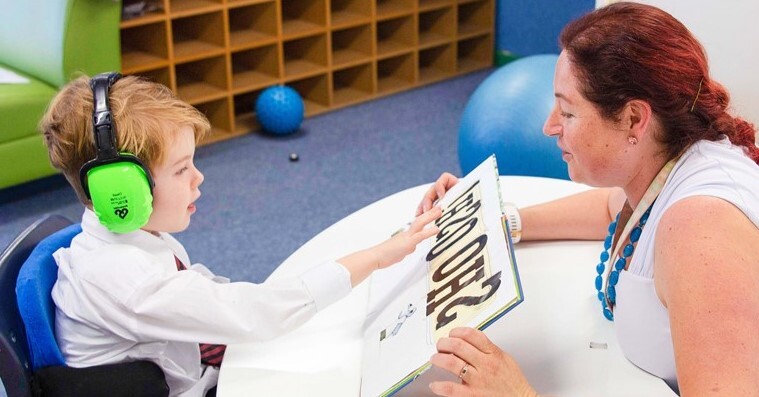 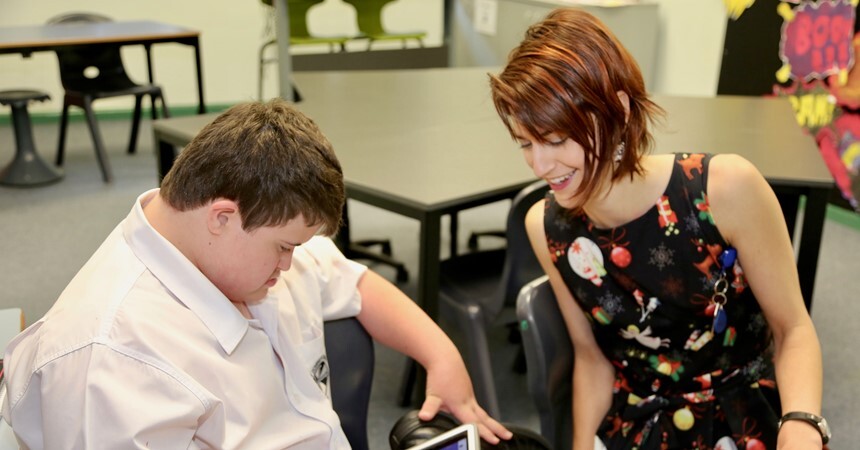 Creating a community of positivity at St Dominic’s 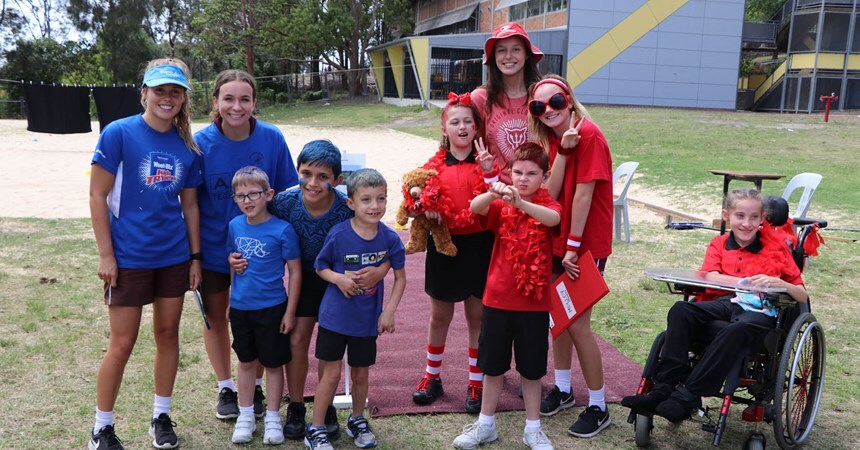 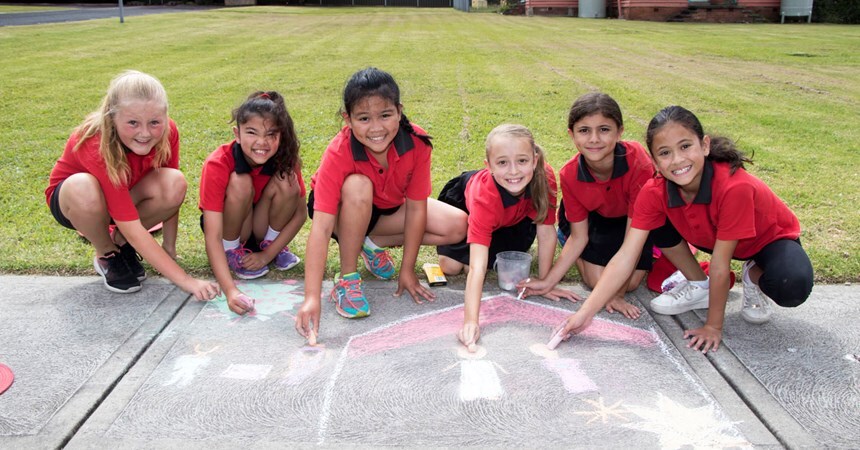 Students celebrate the joy of Christmas 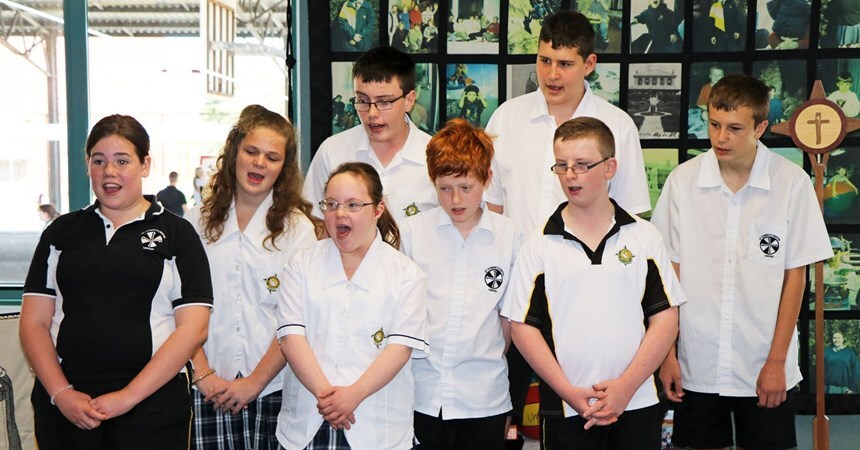 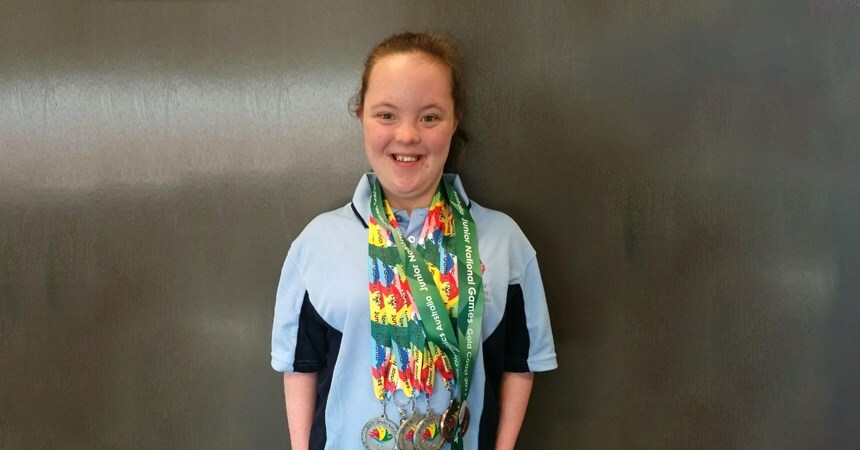 By Amanda Skehan During the first week of the school holidays, Megan Nay of St Dominic&rsquo;s Centre, Mayfield, participated in the Special Olympics, Junior National Games and returned home with fiv... 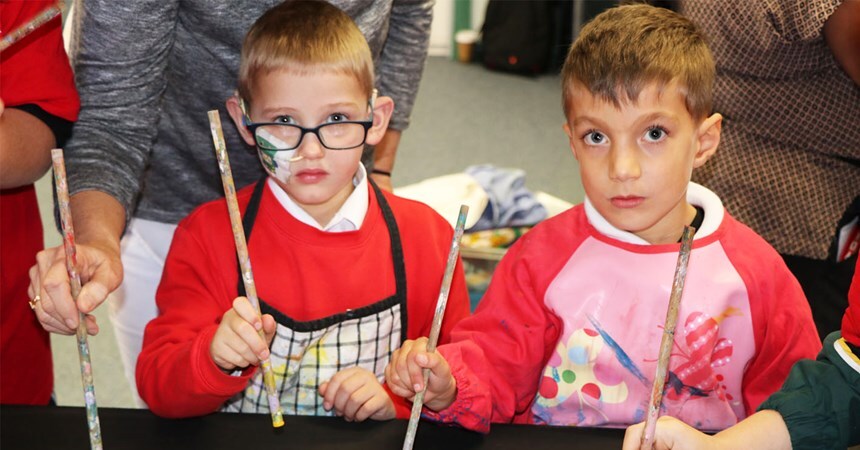